What Is Data Encryption? 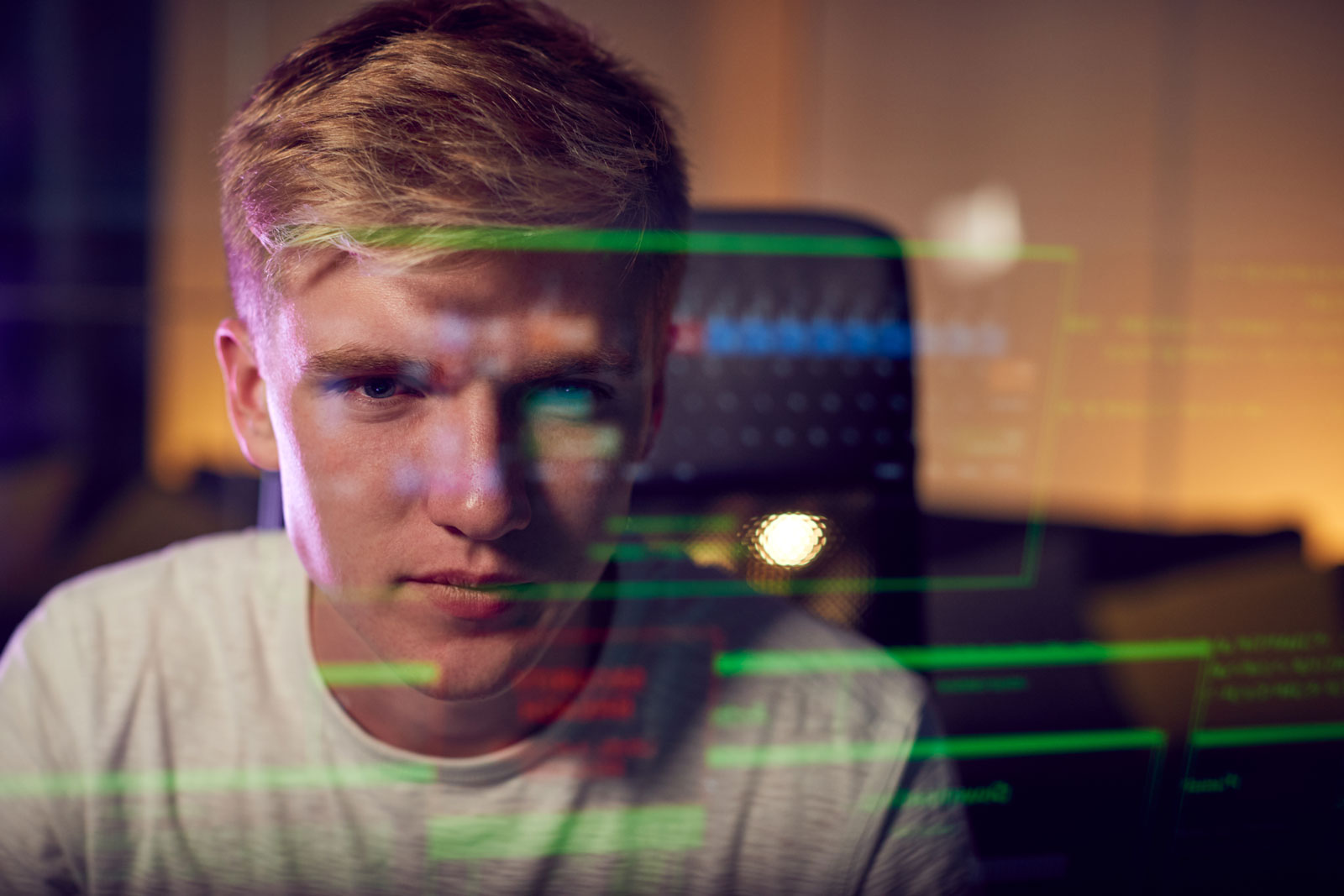 Data encryption defined in Data Protection 101, our series on the fundamentals of data security.

A DEFINITION OF DATA ENCRYPTION

THE PRIMARY FUNCTION OF DATA ENCRYPTION

The purpose of data encryption is to protect digital data confidentiality as it is stored on computer systems and transmitted using the internet or other computer networks. The outdated data encryption standard (DES) has been replaced by modern encryption algorithms that play a critical role in the security of IT systems and communications.

These algorithms provide confidentiality and drive key security initiatives including authentication, integrity, and non-repudiation. Authentication allows for the verification of a message’s origin, and integrity provides proof that a message’s contents have not changed since it was sent. Additionally, non-repudiation ensures that a message sender cannot deny sending the message.

THE PROCESS OF DATA ENCRYPTION

Symmetric-key ciphers use the same secret key for encrypting and decrypting a message or file. While symmetric-key encryption is much faster than asymmetric encryption, the sender must exchange the encryption key with the recipient before he can decrypt it. As companies find themselves needing to securely distribute and manage huge quantities of keys, most data encryption services have adapted and use an asymmetric algorithm to exchange the secret key after using a symmetric algorithm to encrypt data.

On the other hand, asymmetric cryptography, sometimes referred to as public-key cryptography, uses two different keys, one public and one private. The public key, as it is named, may be shared with everyone, but the private key must be protected. The Rivest-Sharmir-Adleman (RSA) algorithm is a cryptosystem for public-key encryption that is widely used to secure sensitive data, especially when it is sent over an insecure network like the internet. The RSA algorithm’s popularity comes from the fact that both the public and private keys can encrypt a message to assure the confidentiality, integrity, authenticity, and non-reputability of electronic communications and data through the use of digital signatures.

The most basic method of attack on encryption today is brute force, or trying random keys until the right one is found. Of course, the length of the key determines the possible number of keys and affects the plausibility of this type of attack. It is important to keep in mind that encryption strength is directly proportional to key size, but as the key size increases so do the number of resources required to perform the computation.

Data protection solutions for data encryption can provide encryption of devices, email, and data itself. In many cases, these encryption functionalities are also met with control capabilities for devices, email, and data. Companies and organizations face the challenge of protecting data and preventing data loss as employees use external devices, removable media, and web applications more often as a part of their daily business procedures. Sensitive data may no longer be under the company’s control and protection as employees copy data to removable devices or upload it to the cloud. As a result, the best data loss prevention solutions prevent data theft and the introduction of malware from removable and external devices as well as web and cloud applications. In order to do so, they must also ensure that devices and applications are used properly and that data is secured by auto-encryption even after it leaves the organization.